Mike is the Chief Executive Officer and Founder of Analog Photonics. He was also an Associate Professor of Electrical Engineering and Computer Science with tenure at MIT where he was the principal investigator of the DARPA E-PHI, DODOS, and ViPER programs. At MIT he demonstrated state-of-the-art silicon photonic devices such as electro-optic modulators, optical filters, and large-scale optical phased arrays on the first demonstrated 300mm silicon photonics platform worldwide. Prior to MIT, he was a Principal Member of Technical Staff and Sandia National Labs where he led their silicon photonics effort. He is also the Chief Technology Officer of AIM photonics, the $600M public-private partnership to advance the state of photonic manufacturing in the United States. Mike has a BS in Electrical Engineering from Tufts, and MS and PhD degrees in Electrical Engineering from the Massachusetts Institute of Technology. 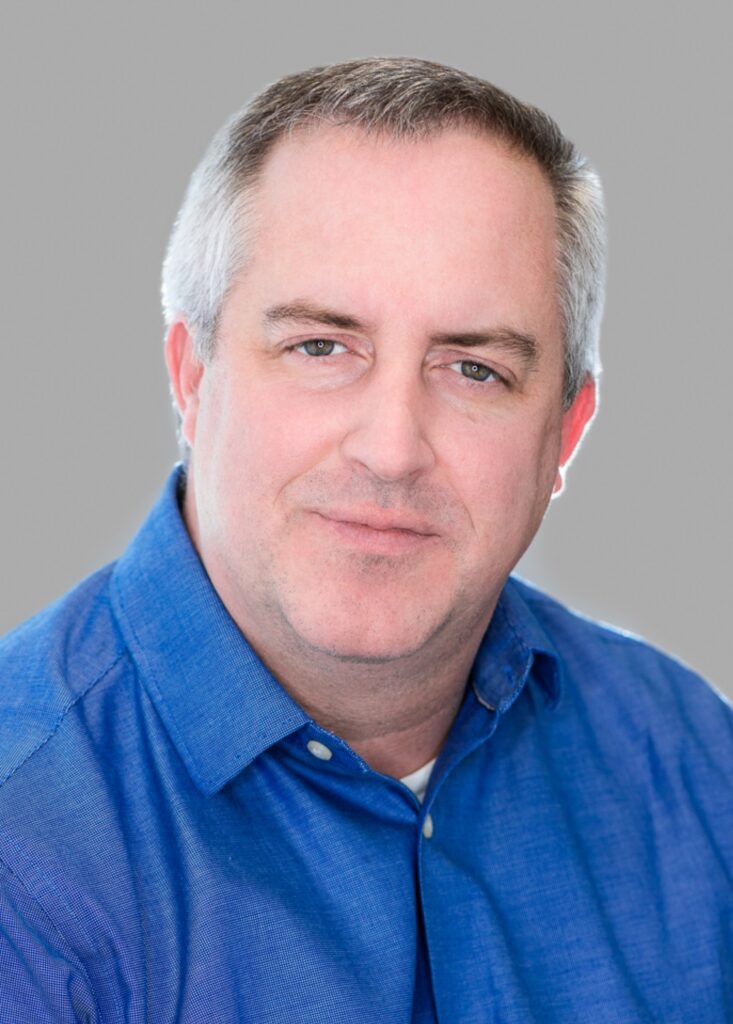